How to Avoid a Cupped Left Wrist at the Top

How to Avoid a Cupped Left Wrist at the Top

Learn the cause of a cupped left wrist at the top of your golf backswing and how to fix it. 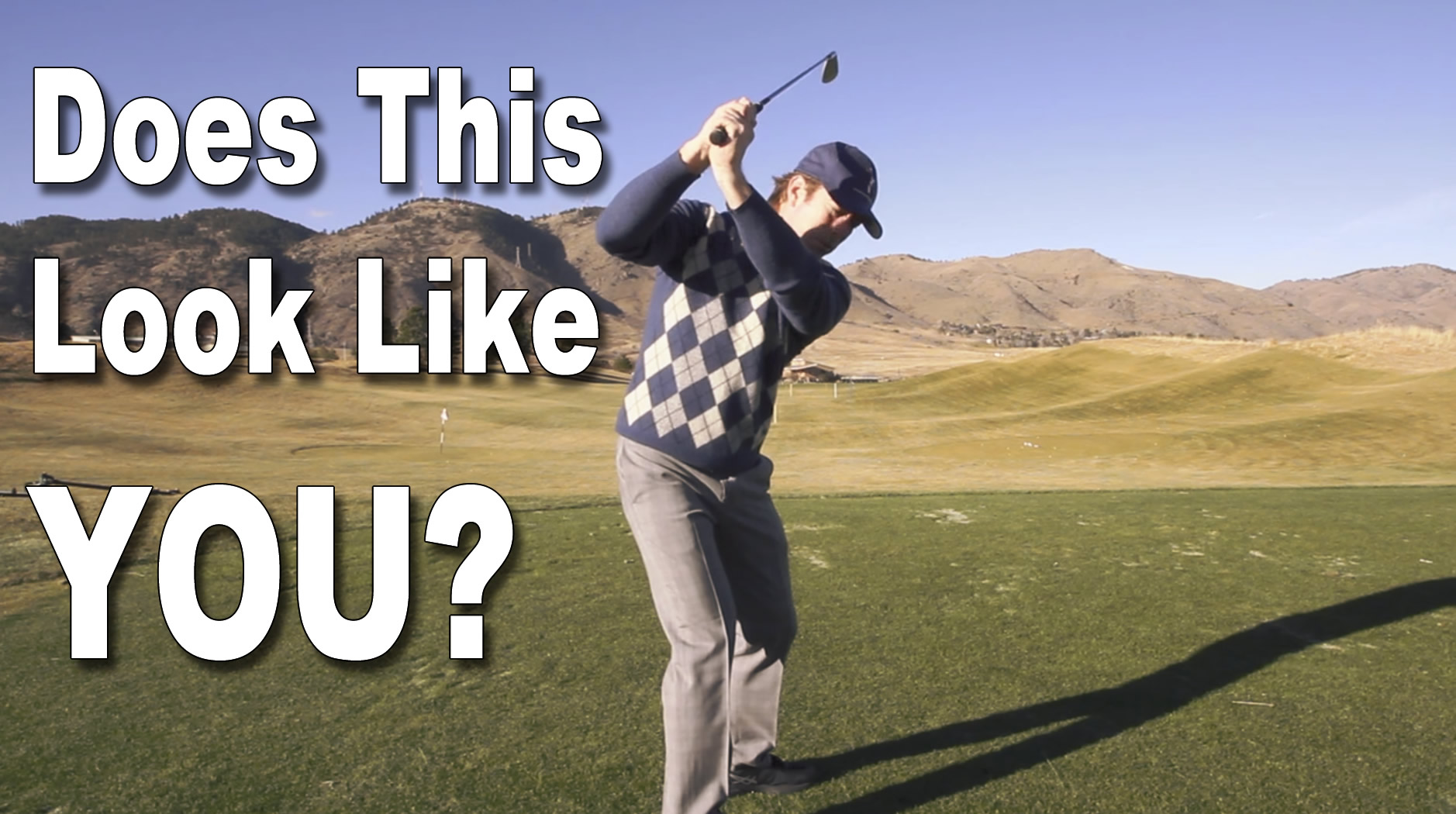 Is a cupped wrist bad in golf?

One of the things that we see that is unbelievably common in the golf swing, and probably one of the most detrimental, most common, fundamental flaws that we always see is happening just with their arms and hands. Early hinging of the hand and wrist causes a cupped wrist.

What is a cupped wrist in golf?

The most common thing we see is early hinge of the hand, hinge of the right wrist, getting the club buried in behind the body and not getting much movement from the body at all, this contributes to a cupped wrist.

How do I stop my wrist cupping in golf?

Sit in front of a mirror and watch your wrist being flat to cupped, or bent back, arched back on your right wrist and flattening out your left wrist. That's the whole movement in the swing and then as you combine a little bit of wrist cock as you're doing this hinging motion that's the whole movement. And that just gradually happens throughout the entire backswing. And if you do this and you practice without your right hand on there, you get the feeling, and do it in front of a mirror so you can see it. You'll never have that cupped left wrist at the top of your swing again

Get Your Free Membership to Finish Watching "How to Avoid a Cupped Left Wrist at the Top" Right Now!

Get Your Free Membership to Finish Watching "How to Avoid a Cupped Left Wrist at the Top" Right Now! 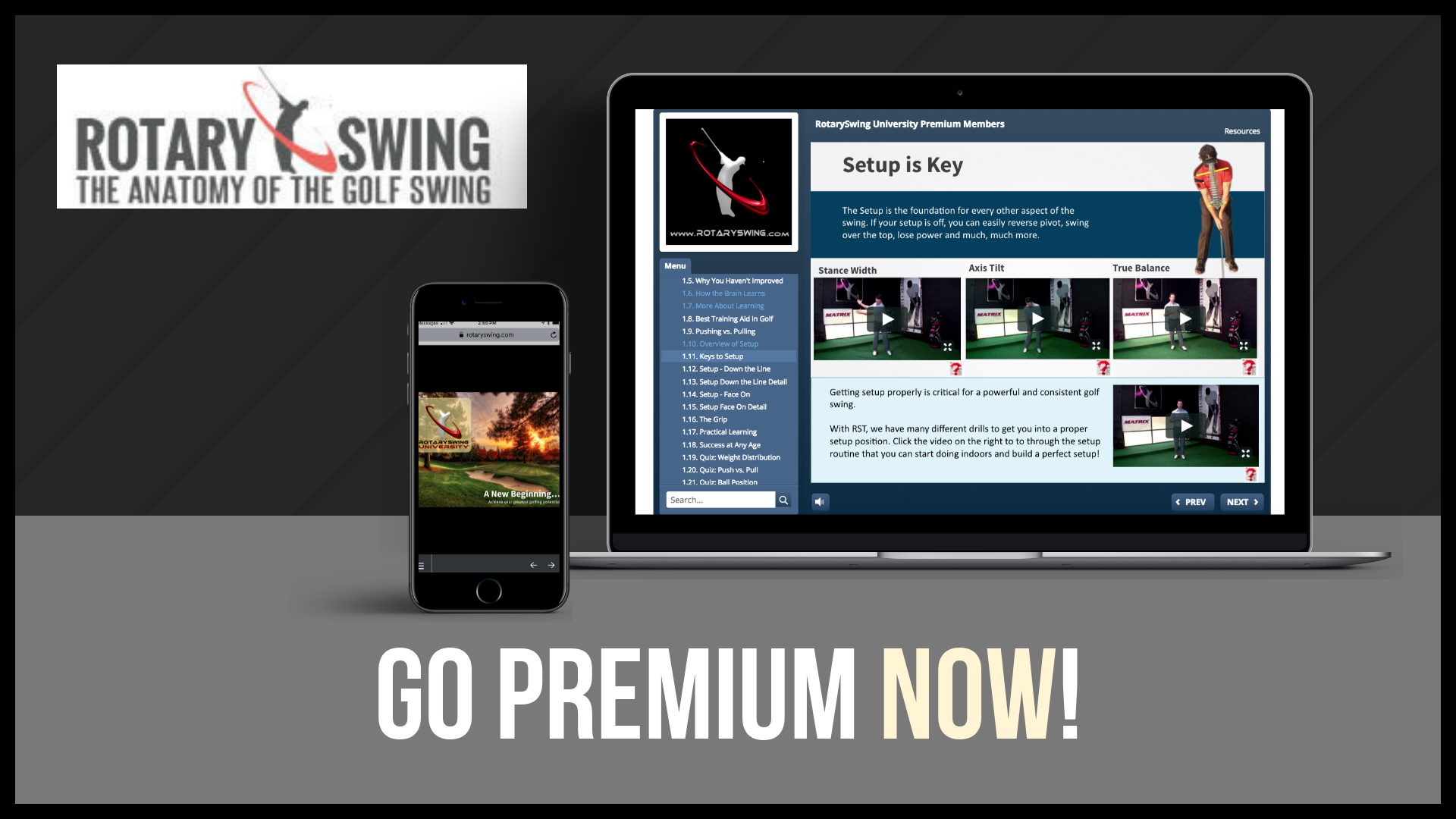 Join RotarySwing today with our lifetime guarantee and get immediate access to our 500+ other instructional videos!