If you are looking for a golf swing drill that can INSTANTLY improve your ball striking power and consistency, then look no further! This drill is designed to teach you the exact same sequence as the tour pros using the data gathered from the SwingCatalyst 3D Motion Plate. 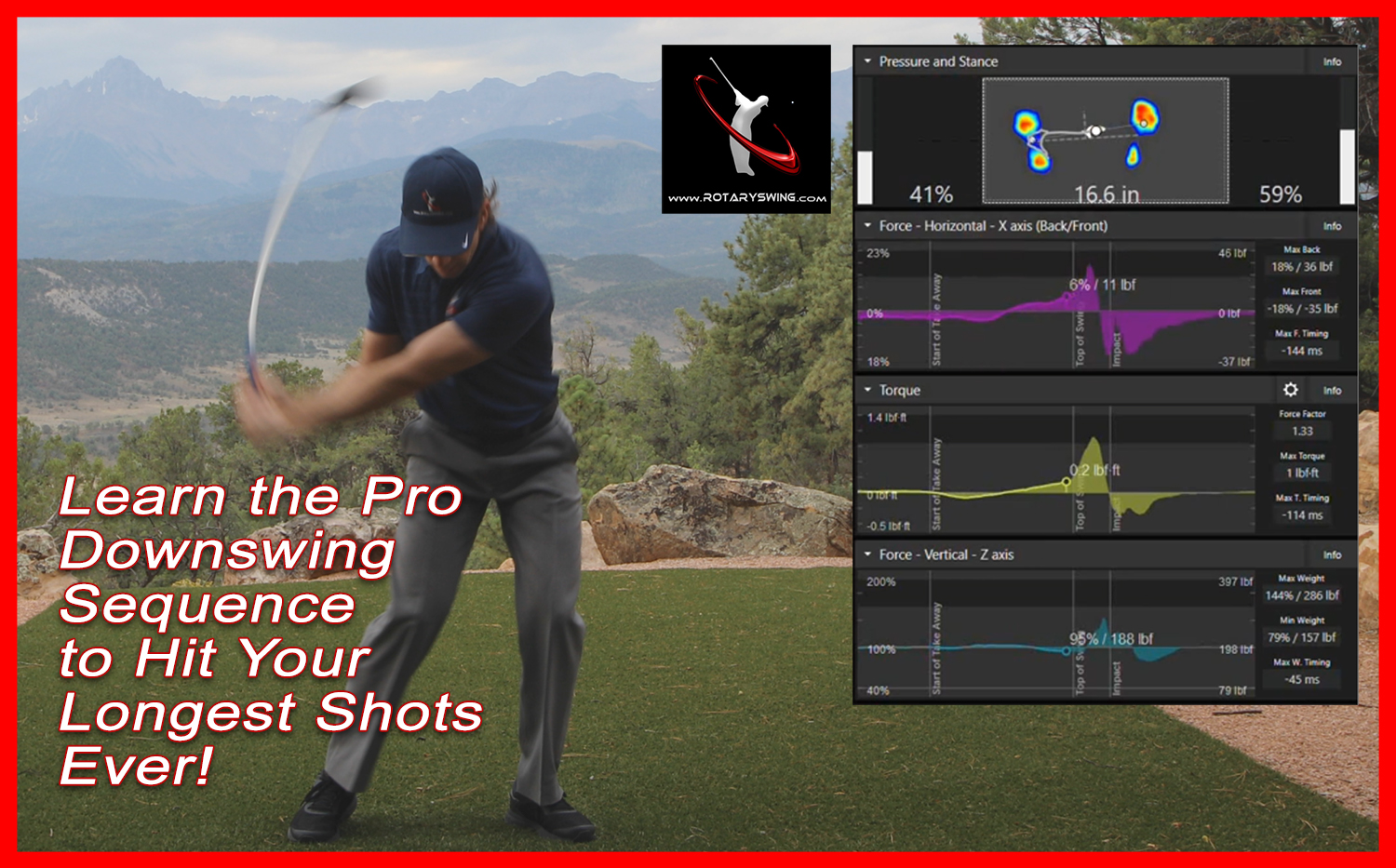 Introducing the Launch Monitor for Your Body

For hundreds of years, golfers have been trying to understand what allows an elite player to hit the ball miles in the air with seemingly little effort. And let’s face it, putting makes the money but there’s nothing better than crushing a monster drive and that is something that has always been the most enjoyable part of the game for me. Even at age 44 with all the injuries I have endured from other sports, my swing speed still averages 120 mph.

Everyone who has ever picked up a club has made an attempt to understand where effortless power comes from in the swing. If only there was a way to measure and display in an easy to understand way exactly what the best players in the world do to produce speed.

Launch monitors have been around for a while now. Trackman truly revolutionized the industry’s understanding of what the club and ball do that leads to great shots but there’s a problem with Trackman. It can only show you WHAT happened, not HOW it happened.

Imagine arriving at a scene at a car accident. You see the carnage of cars mangled, it’s clear WHAT happened - two cars collided. But the first question you ask yourself is HOW did this happen?

If you had a video of the accident you can clearly see WHAT happened and logically deduce HOW it happened but to truly understand the accident, you need multiple perspectives. Multiple camera angles would be very helpful, that helps fill in the picture a bit more. But having data on each car, i.e. was the driver hitting the brakes or gas, were they turning the wheel, were they looking at their phone, etc., is the only way to truly get the whole picture.

We need a way to peek “under the hood”. In golf, having a launch monitor and multiple high speed cameras gets us a long way into understanding how a high level player generates speed and accuracy, but with a 3D force plate, we can actually peek “under the hood” to see exactly HOW the best players in the world are moving their body’s to create effortless power and control.

While most tour player’s swings may “look” very different on the surface to the average golfer, the reality is that they move their body’s in a very specific sequence in incredibly similar ways. Through the use of 3D motion technology, we can now prove what I’ve been saying for the past 15 years and doing in my own swing - move your body correctly and the rest will follow.

So, in today’s introduction video to 3D technology that will usher in a faster learning pathway to becoming a more powerful and consistent ball striker, I’m going to discuss and demonstrate the sequence that the pros all follow in the downswing - lateral, rotational and then vertical - the exact same sequence of the DEAD Drill and what allows me to regularly hit drives well over 300 yards.


JOIN OUR 402,087 MEMBERS AND GET INSTANT FREE ACCESS TO DOZENS OF VIDEOS!

Start Hitting Your BEST Shots TODAY with this Drill!

Start Hitting Your BEST Shots TODAY with this Drill! 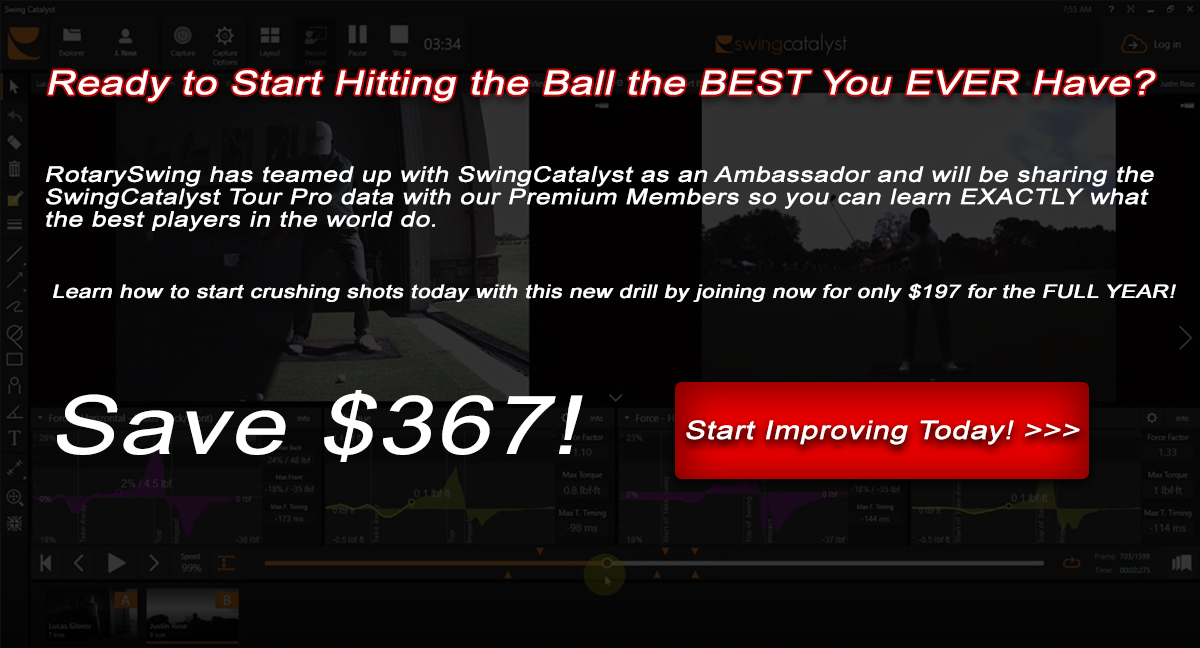