Who Cares What Tour Pros Do?

Who Cares What Tour Pros Do?

Everyone wants to swing like their favorite golf touring pro, but should you? This video explains why that path might not be the wisest to go down. 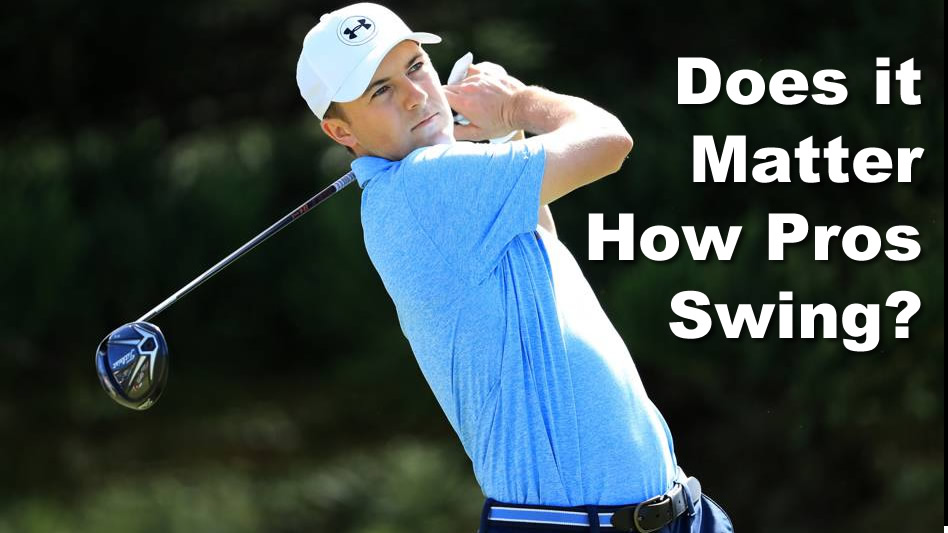 Get Your Free Membership to Finish Watching "Who Cares What Tour Pros Do?" Right Now!

Get Your Free Membership to Finish Watching "Who Cares What Tour Pros Do?" Right Now!