Which Muscles to Feel During Golf Swing Transition

Which Muscles to Feel During Golf Swing Transition

Learn exactly which muscles you should feel and in what sequence during the golf swing transition. 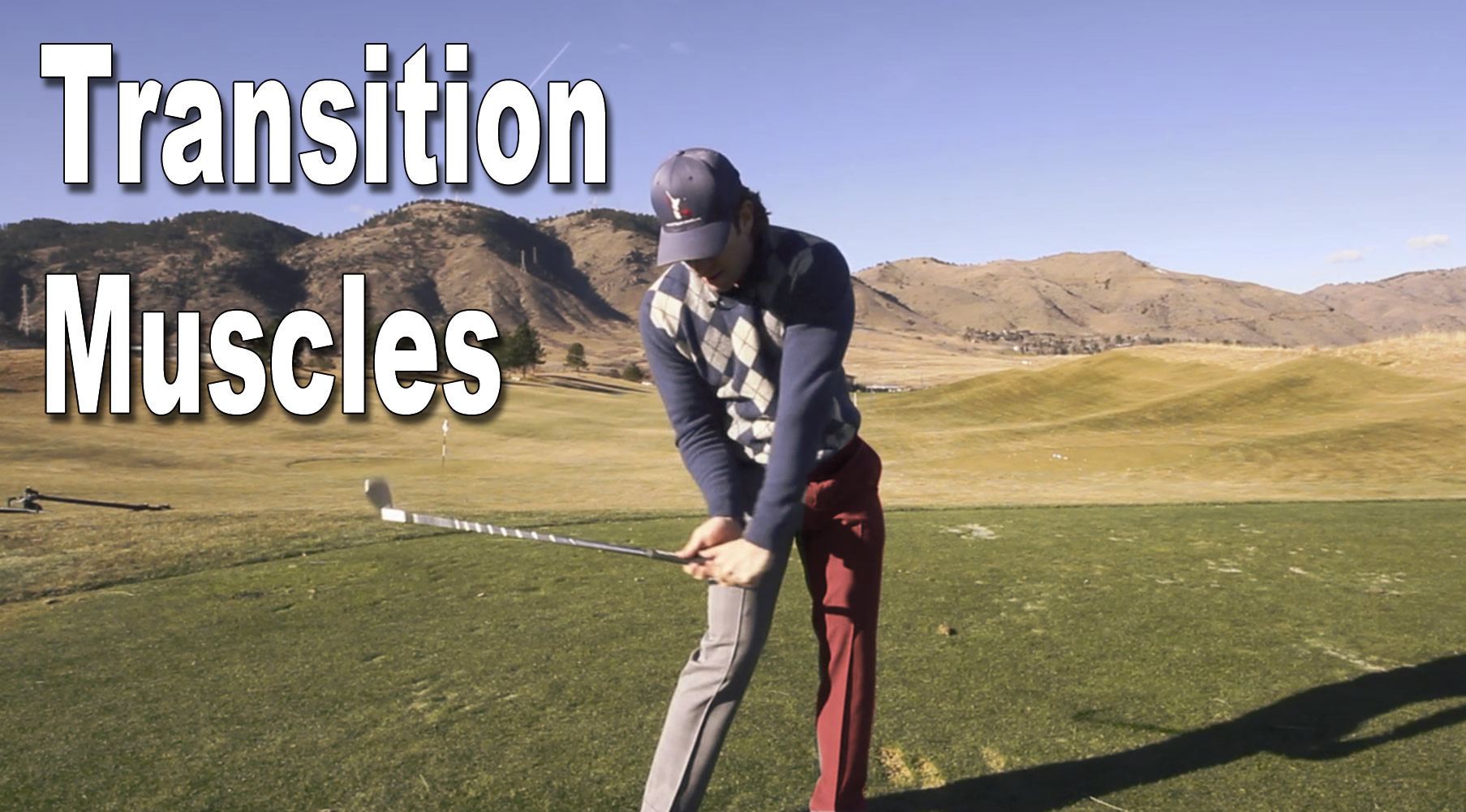 
JOIN OUR 401,505 MEMBERS AND GET INSTANT FREE ACCESS TO DOZENS OF VIDEOS!

Get Your Free Membership to Finish Watching "Which Muscles to Feel During Golf Swing Transition" Right Now!

Get Your Free Membership to Finish Watching "Which Muscles to Feel During Golf Swing Transition" Right Now!