Congratulations to Rickie Fowler for winning the 2015 Players Championship and claiming his second PGA Tour victory. In this video, I'll show you how one big change early on in Rickie's swing allows him to get into a more powerful position at the top and also a much better position to release the club for more speed. If you want more speed and more efficiency, then check out this awesome swing change now! 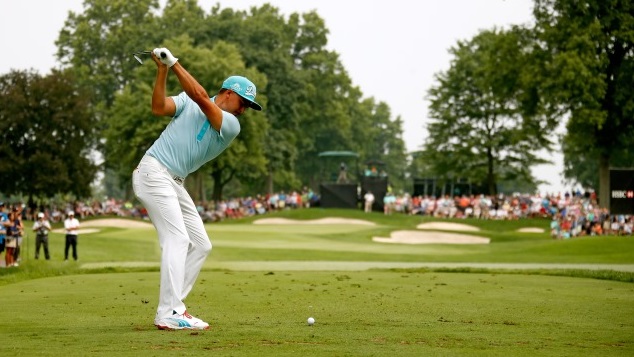