Tony Finau's Power off the Tee

Tony Finau's Power off the Tee

Learn how to reproduce Tony Finau's power RotarySwing move for more distance off the tee! Watch You Hit the Ball with Your Legs to see the video I mentioned 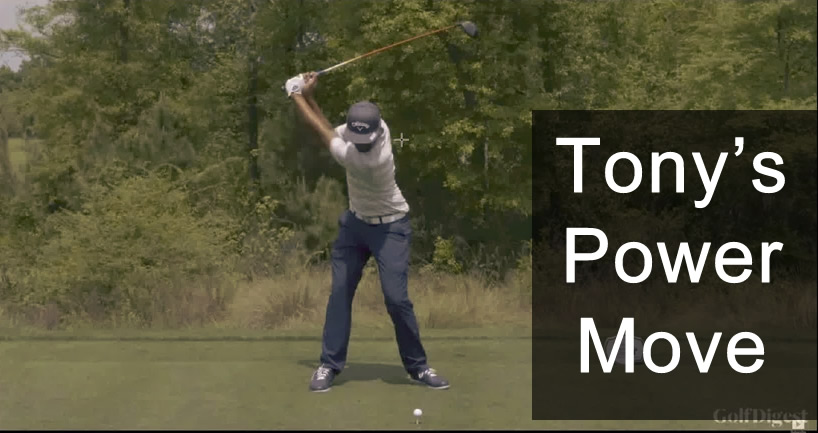 Get Your Free Membership to Finish Watching "Tony Finau's Power off the Tee" Right Now!

Get Your Free Membership to Finish Watching "Tony Finau's Power off the Tee" Right Now!